When the mission needs a technological upgrade, Tony Stark gears up in an advanced suit that lets him prepare for battle and get ready to take down the bad guys. 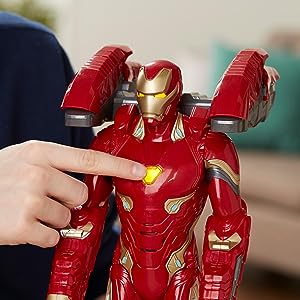 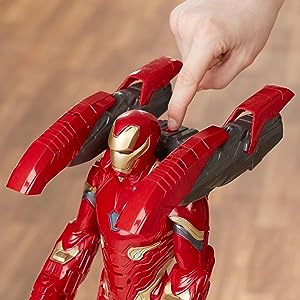 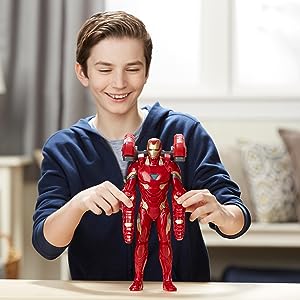